Vinod Shivkumar Bala, a deputy forest ranger of Gugamal Wildlife Department, was arrested in connection with the suicide of Harisal Forest Range Officer Deepali Chavan and received a three-day PCR. He was produced in court again on Monday under tight police security after the PCR was over. He has been remanded to police custody until March 30. 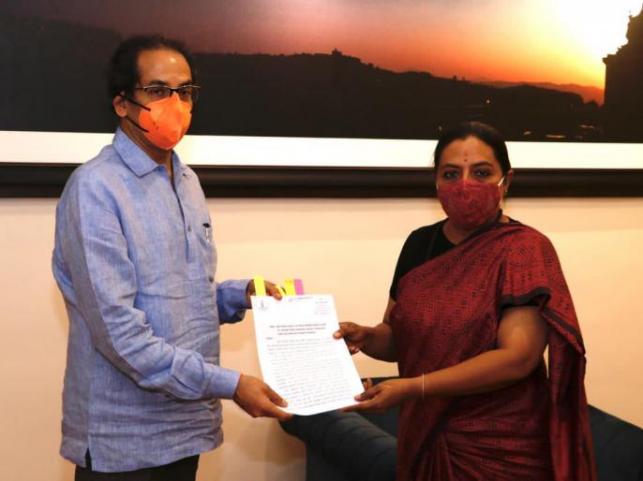 Chavan in her four-page suicide note, addressed to M S Reddy had accused Shivkumar of harassment. Her note lists series of mental and financial harassment including being verbally abused in front of her staff, being given torturous assignments, no recognition for her work, withholding her salary, sexually coloured remarks, no holidays for meeting family etc. On one assignment, she was made to patrol and walk for three days despite she already informing her superiors that she was pregnant. As a result, she suffered a miscarriage.

RFO Dipali Chavan had shot herself with her service revolver at her government quarter at Harisal on Thursday.